’Tis the season and everyone’s getting in the holiday spirit, including Agatha Raisin, the delightful sleuth from the British Cotswolds, in an Acorn holiday movie special. BritBox imports a collection of spooky holiday ghost stories, based on the works of macabre master M.R. James. HBO goes backstage at the first “Shakespeare in the Park” production to play in New York City after the long pandemic shutdown. Who doesn’t love a cozy mystery at Christmastime? Curl up with fledgling detective Agatha Raisin (the effervescent Ashley Jensen) in a holiday-movie special as she takes on the case of the Scrooge-like resident of Lower Tapor Manor, who says she needs protection from ghosts of Christmases past. It’s not a shock (at least not for Agatha fans) when the client turns up dead, but it’s surprising how many prime suspects there are in the village—including the victim’s own children. Broadway is dealing with a new Covid crisis, with several shows missing performances, but at least the lights are mostly on after more than a year of pandemic-related closure. This documentary special takes us back to July, when most theaters were still dark, as the renowned Public Theater prepared its first open-air “Shakespeare in the Park” production at Central Park’s iconic Delacorte Theater, with playwright Jocelyn Bioh’s modern twist on The Merry Wives of Windsor featuring a South Harlem setting. Dealing with the challenges of the pandemic and the cultural fallout from the George Floyd murder and subsequent protests, the talented Public staff also had to contend with the variable that plagues every Park production: unstable weather. 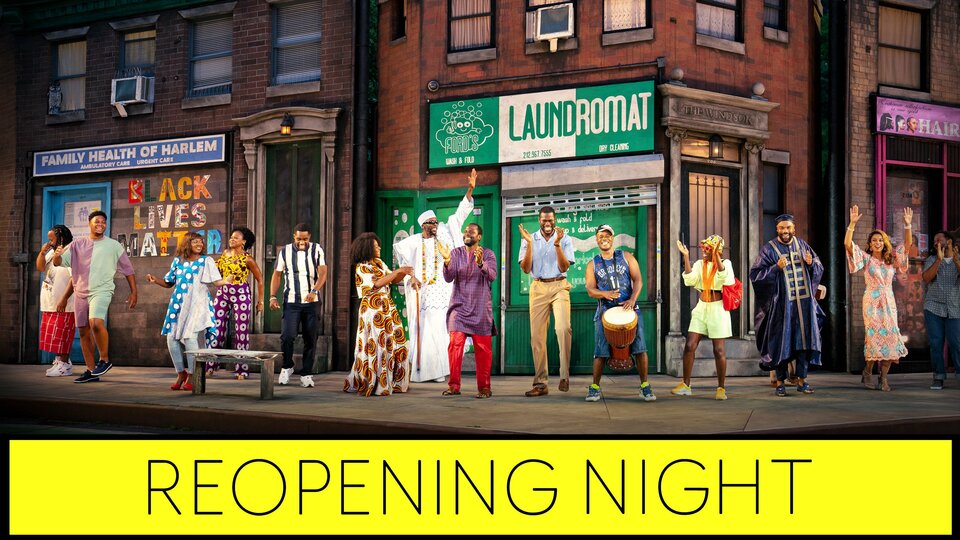 A Ghost Story for Christmas

The romance of Olde England, telling tall tales by the fireplace on a dark and stormy night, includes a tradition of holiday ghost stories dating back even before Dickens immortalized the trend with A Christmas Carol. As a chilling holiday treat, BritBox imports a collection of specials from the BBC, adapting the haunting writings of M.R. James, that were popular in the 1970s and were more recently revived by Mark Gatiss (Sherlock), with stars including Emma Thompson (in The Blue Boy), Tom Ellis and Suranne Jones (in The Secret of Crickley Hall), Simon Callow (The Dead Room) and Peter Capaldi (Martin’s Close). A new episode, The Mezzotint, premieres Christmas Eve, starring Penny Dreadful’sRory Kinnear. 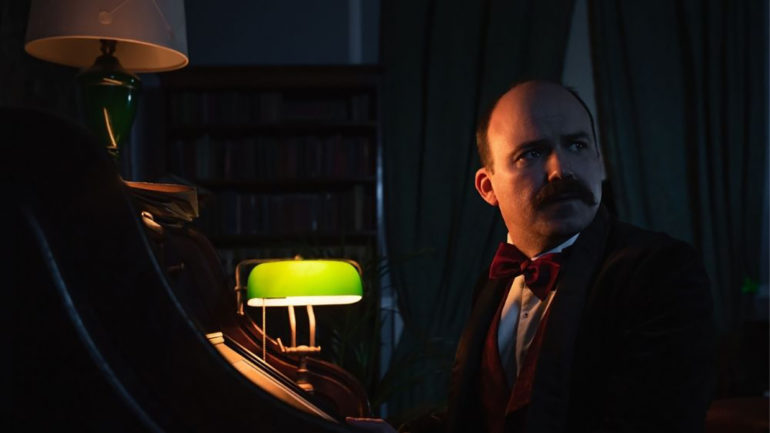 The Yule Spool: As we count down to the big day, Christmas movies and specials proliferate. A sampling: