Chris Pratt Boasts About ‘The Terminal List’ Success While Calling 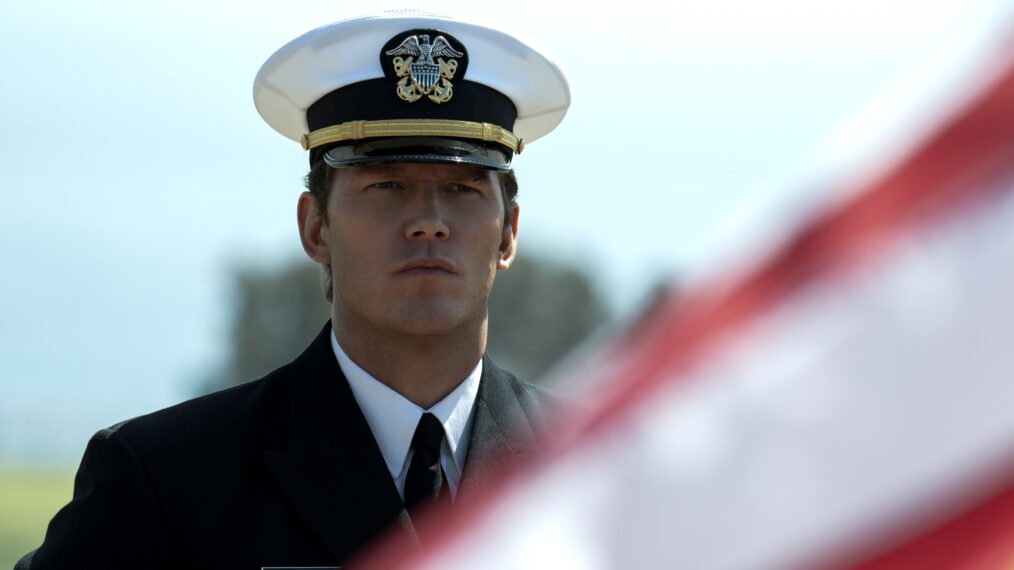 Critics largely panned The Terminal List, but viewership numbers for the Prime Video military drama have given series star Chris Pratt reason to celebrate. And celebrate he did, by clapping back at critics on Instagram with a Dr. Evil meme.

Pratt stars in The Terminal List as Navy SEAL James Reece. In it, Reece discovers dark forces working against him after his platoon is ambushed, and a ruthlessly violent quest for answers follows. The Daily Beast slammed the series as an “unhinged right-wing revenge fantasy” and “a wet dream for militia-minded anti-establishment kooks.” The Hollywood Reporter‘s review said, “It’s the entertainment equivalent of a charred hockey puck, with the same limited range of flavor and aesthetics.” And Slate.com‘s main critique was that it depicted the murder of Reece’s child (which also happens in the book on which it’s based).

Based on those reviews and more, The Terminal List has a 39 percent critical rating on Rotten Tomatoes. But viewers feel differently. Despite being “certified rotten” because of its critics’ score, the limited series has a 94 percent fan approval rating. And according to recently-released Nielsen streaming ratings, the military thriller was the second-most watched streaming show for the week of July 4-10 with 1.6 billion minutes viewed across eight episodes — a 41 percent increase from its Nielsen chart debut following the July 1 release.

It came in second behind Stranger Things‘ 4.8 billion minutes watched over 34 total episodes. Nielsen also reports the majority of The Terminal List‘s viewers are between 50 and 64 years old.

To celebrate the show’s success, Pratt took to his Instagram stories to post a screengrab of a Daily Mail article titled, “Chris Pratt’s new Navy thriller The Terminal List defies woke critics’ scathing reviews to shoot up ratings chart with 1.6 BILLION minutes of streams.” Pratt then posted a photo of Dr. Evil from Austin Powers with the caption “One point six BILLLLLLLLLION minutes.” Also on Nielsen’s Top 10 streaming chart are The Umbrella Academy, The Boys, Sing 2, NCIS, Grey’s Anatomy, Cocomelon, Alone, and The Girl in the Picture.