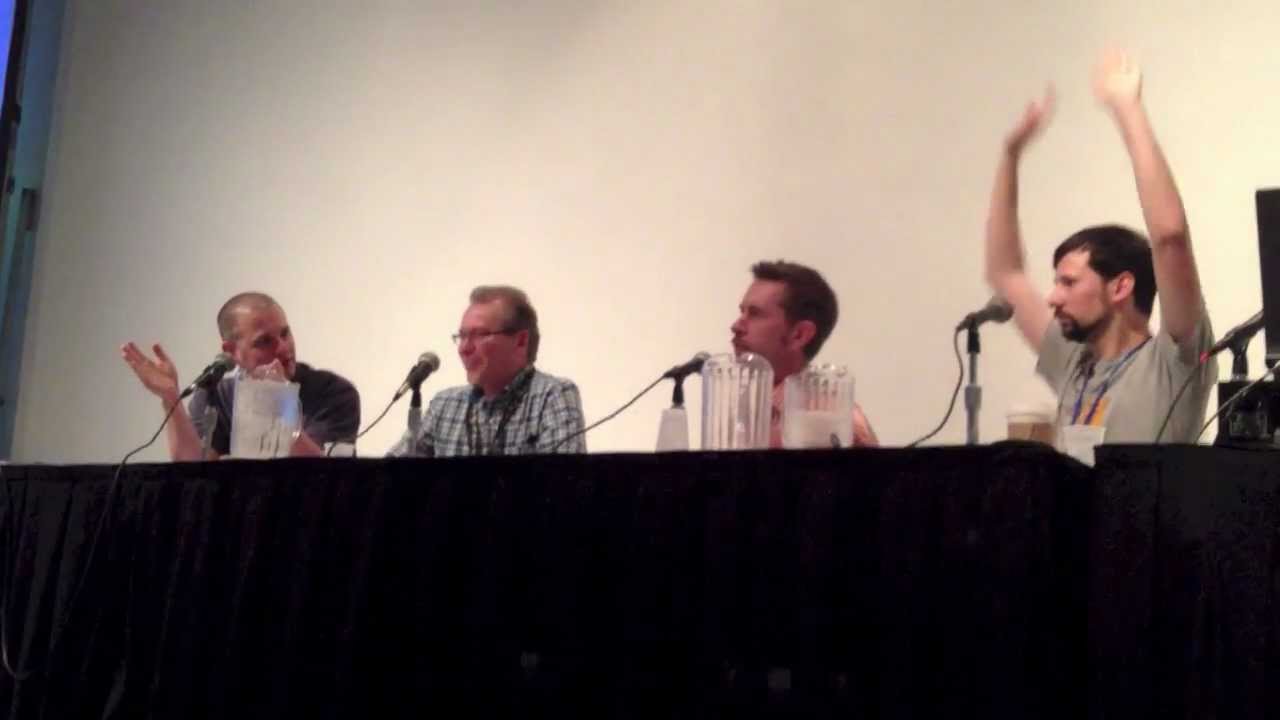 How to pitch an animated TV show.

How the process for pitching an animated series has changed over the last 20 years.

Behind the scenes look at how Ben 10 and Young Justice work!

The differences between pitching an original concept and a show based on an existing IP.

Why you should make your own webcomic or animated web series as soon as possible!

Learn MUCH MORE about creating Animated TV Shows at http://ChrisOatley.com/animation-pitch