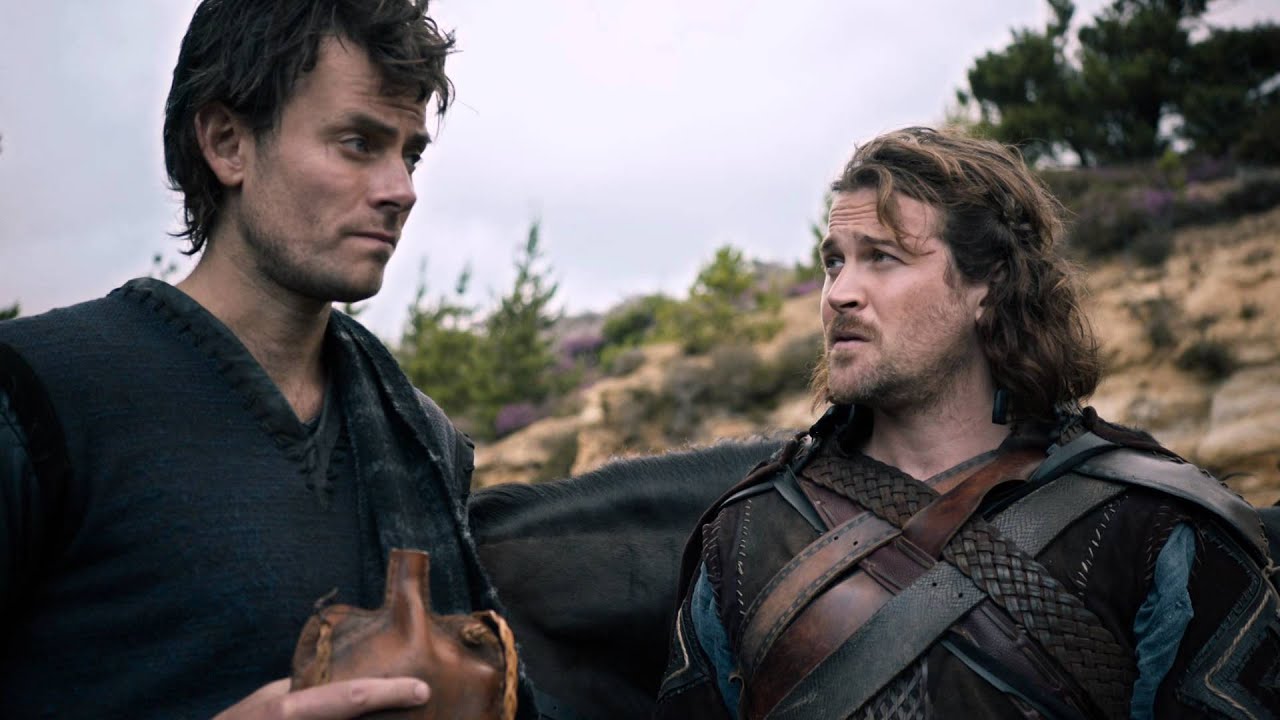 The day of the Gathering. The fate of the Shieldlands lies moments away, but having lost some of her closest allies, Rheda’s chances of becoming leader of these great realms and thus preventing civil war looks bleak and her worries escalate. With the odds against her, Rheda knows that if she loses, she must fight to the death. Meanwhile, a furious Slean must also make a sacrifice for his mother’s campaign and play his part, but in doing so, his loyalties become deeply conflicted. Later, at Rheda’s request, Beowulf and his gang are tasked with a mission to help cement Rheda’s position as Jarl of the Shieldlands, and they must make a significant journey across the epic landscape. En route, Beowulf’s party are ambushed, their mission is compromised and thus, Rheda’s leadership hangs in the balance.