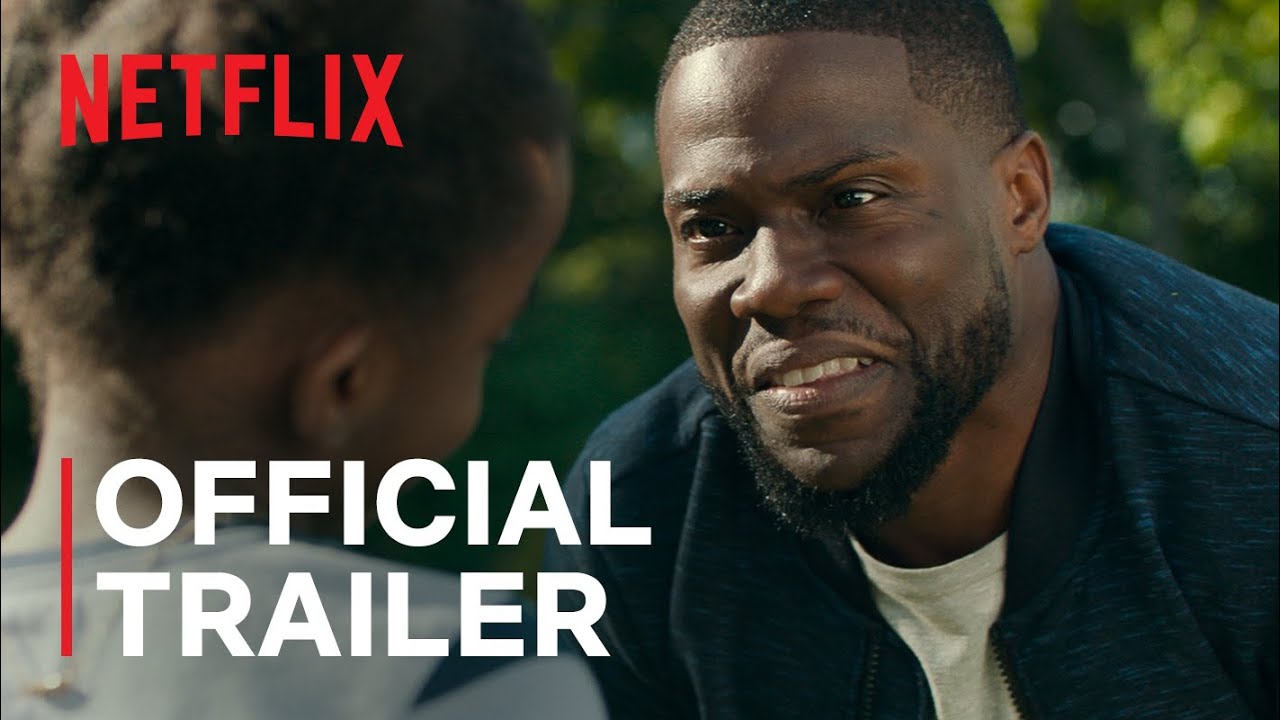 This Father’s Day weekend, Kevin Hart stars in a heartwarming, funny and emotional true story about a widower taking on one of the toughest jobs in the world: fatherhood. Alfre Woodard, Lil Rel Howery, DeWanda Wise, Anthony Carrigan, and Paul Reiser round out this all-star cast. Watch FATHERHOOD, only on Netflix, June 18.

Directed by Paul Weitz. Based on the uplifting memoir by Matthew Logelin.

About Netflix:
Netflix is the world’s leading streaming entertainment service with 208 million paid memberships in over 190 countries enjoying TV series, documentaries and feature films across a wide variety of genres and languages. Members can watch as much as they want, anytime, anywhere, on any internet-connected screen. Members can play, pause and resume watching, all without commercials or commitments.

A widowed new dad copes with doubts, fears, heartache and dirty diapers as he sets out to raise his daughter on his own. Inspired by a true story.

Ivanka Trump BAILS! Read Her Statement On Why She Refused