Judge Judy Sheindlin takes her courtroom act from syndication to streaming in the new, but oh so familiar, Judy Justice. A classic literary detective, P.D. James’ Adam Dalgliesh, returns to TV in feature-length mysteries streaming on Acorn TV. The 118 gets caught up in a prison riot on Fox’s 9-1-1. An Asian hate crime becomes personal for Dr. Park on ABC’s The Good Doctor. After 25 years in lucrative syndication, Judge Judy Sheindlin puts on a new burgundy robe to enter the brave new world of streaming, where her courtroom shtick of tough love—though not always love—will entertain her fans Mondays through Friday on Amazon’s free streaming service. She’s joined by a new crew including law clerk Sarah Rose (Judy’s granddaughter), stenographer Whitney Kumar and bailiff Kevin Rasco, who’s been her bodyguard the last few years. What hasn’t changed is Judge Judy’s sharp tongue, demanding order in her court in no uncertain terms. In the new episode I watched, she barked “Sit!” “Don’t speak!” “Do I look like I need any help from you?” “Who cares?” and “I’m not loving either one of you” whenever the hapless plaintiff and defendant dared to open their mouths. You’d think they’d know better. 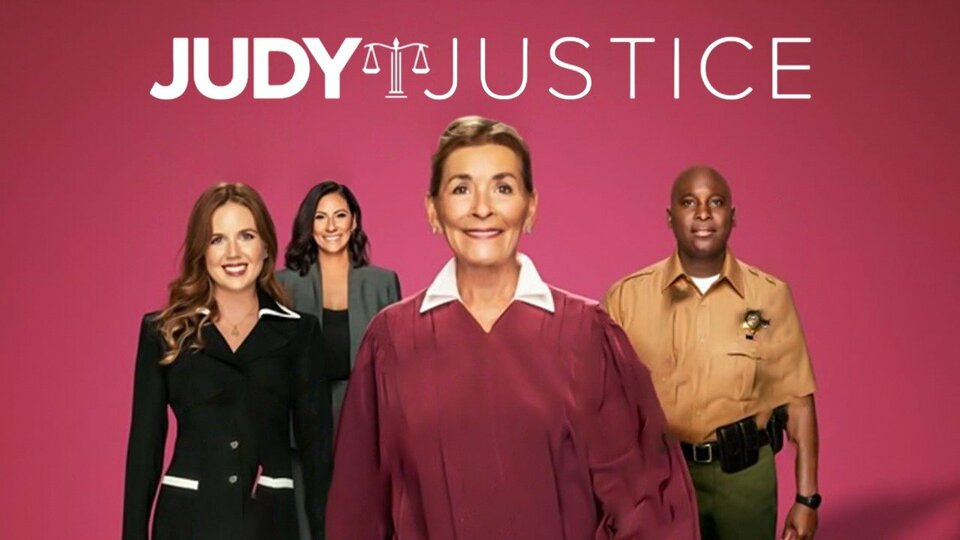 Tony-winning actor Bertie Carvel takes on the introspective and tragically romantic role of detective-poet-widower Adam Dalgliesh in a new adaptation of P.D. James’ classic mystery novels, set in the 1970s. In “Shroud for a Nightingale,” the first of three feature-length two-part whodunits dropping weekly, Dalgliesh investigates the grisly poisoning death of a nursing student during a training demonstration. The suspects, young and old, at the nursing school are unsettled by the quietly dashing detective’s piercing gaze, which projects empathy as well as skepticism. “You see the underneath… our souls,” observes one suspect. Which may be why Dalgliesh, like Agatha Christie’s Poirot and Arthur Conan Doyle’s Holmes, endures. 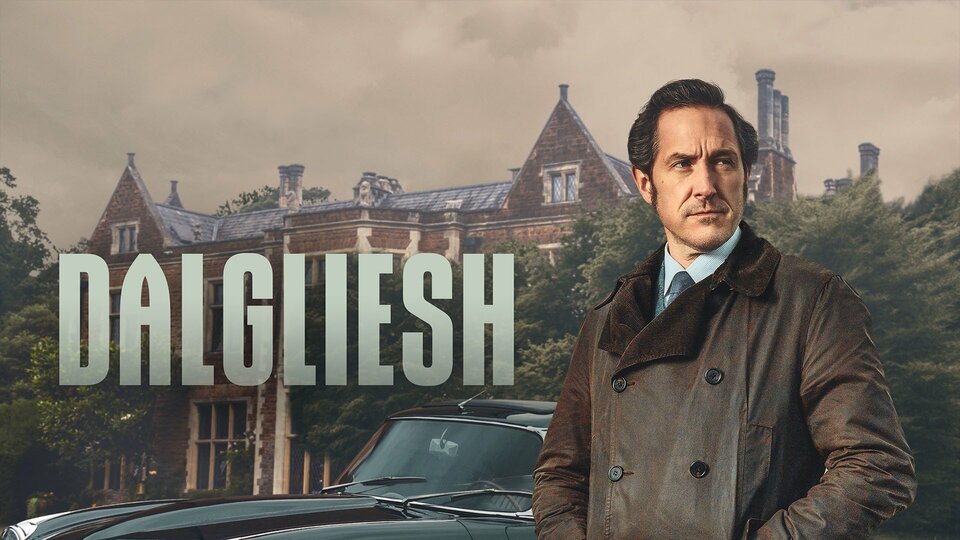 Fire is something they can handle, but Bobby (Peter Krause) and the rest of his 118 crew are overwhelmed when they respond to a fire call at a prison and find themselves caught up in a deadly riot. Where’s Athena (Angela Bassett) when you need her?