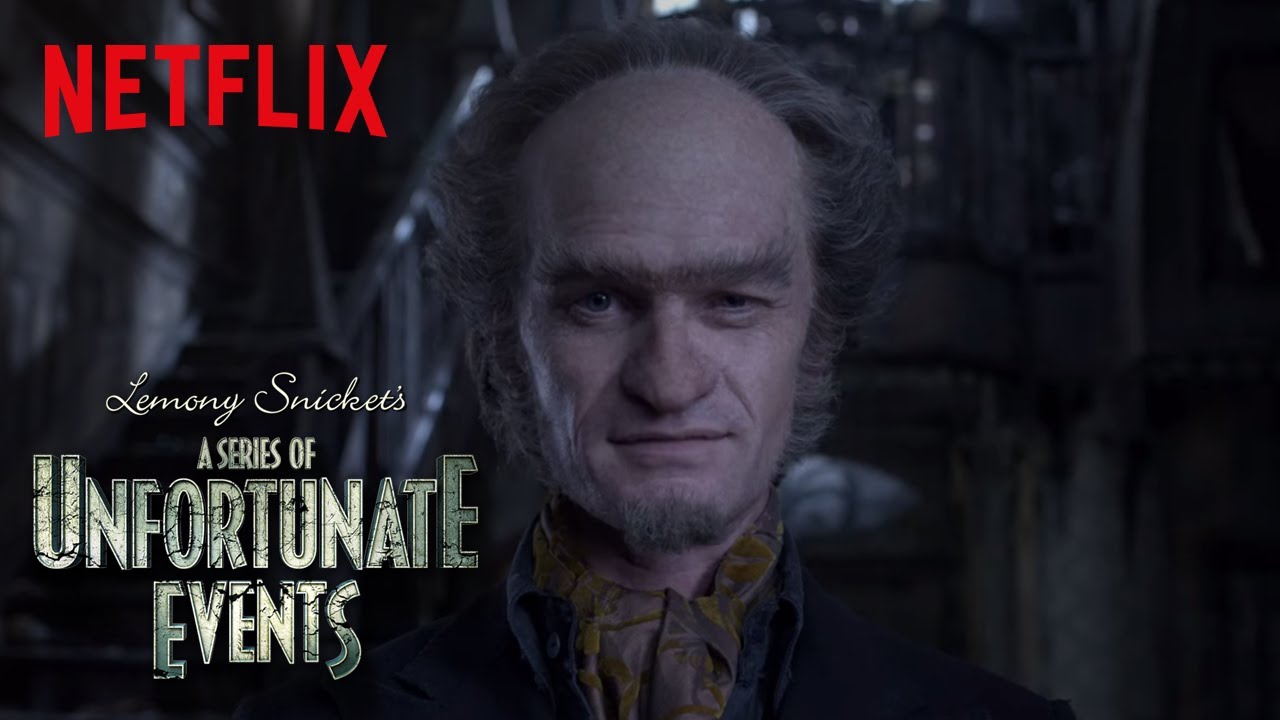 We regretfully present you with the official trailer, a word which here means a collection of the unhappy happenings surrounding the lives of the three Baudelaire orphans and one despicable Count Olaf.

For the sake of your mental well-being and overall enjoyment of your internet browsing experience, we recommend you search “cats playing instruments” immediately and spend the next 2 1/2 minutes watching a tabby in a t-shirt attempt to play a keyboard instead.

With all due respect,
Netflix

Based on the internationally best-selling series of books by Lemony Snicket (aka Daniel Handler) and starring Emmy and Tony Award winner Neil Patrick Harris, A Series of Unfortunate Events recounts the tragic tale of the Baudelaire orphans — Violet, Klaus, and Sunny – whose evil guardian Count Olaf will stop at nothing to get his hands on their inheritance. The siblings must outsmart Olaf at every turn, foiling his many devious plans and disguises, in order to discover clues to their parents’ mysterious death. The eight-episode series is a Netflix original production, executive produced by Emmy Award winner Barry Sonnenfeld and Daniel Handler. A Series of Unfortunate Events is now Streaming on Netflix. Proceed with caution for tragedy is sure to come.