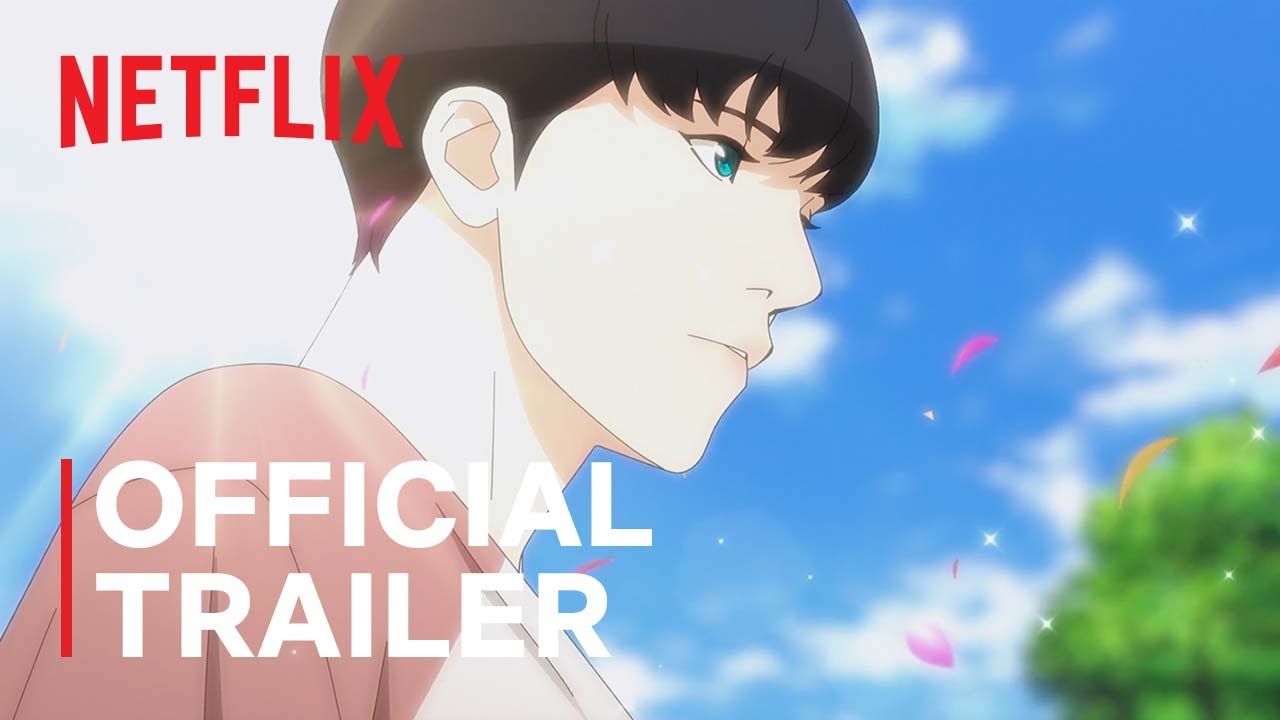 A high school student awakes one morning to discover that he now has a handsome face and perfect body…
The popular Korean webtoon is now an animated series produced by Studio Mir, the studio behind “DOTA: Dragon’s Blood” and “The Witcher: Nightmare of the Wolf.”

Currently serialized on LINE Manga and Naver WEBTOON, “Lookism” follows the protagonist as he works hard to live life against the backdrop of various social issues. It began serialization in 2014 and has 8.7 billion views globally.
Just like the original webtoon, the story of the animated series “Lookism” also deals with the subtle lookism and materialism present in the lives of people living in modern society.
Unique character designers have breathed life into the main characters of the original manga, giving them vivid voices, dynamic direction and gorgeous effects. Through fascinating episodes with a slightly different feel compared to the original manga, this series will deliver excitement and new discoveries.
Enjoy the story of Park Hyeong-seok as he overcomes diverse encounters and conflicts and grows to fulfill his dreams.

The Netflix Series “Lookism” starts streaming from Friday, November 4, only on Netflix!
http://www.netflix.com/lookism

In a society that favors good looks, a high school outcast leads a double life switching between his two bodies that are polar opposites in appearance.