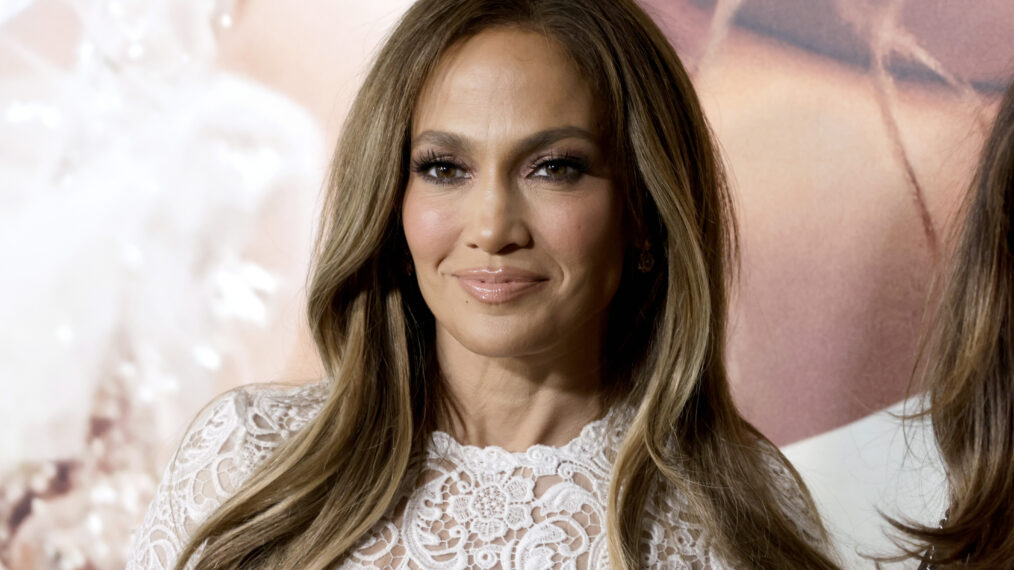 MTV celebrates pop culture from all angles with the MTV Movie & TV Awards followed by its Unscripted offshoot. CNN marks the 50th anniversary of the Watergate break-in with a documentary, while the Starz docudrama Gaslit depicts the political scandal’s fallout for several participants and observers. Angie Harmon returns to TV in a new movie franchise as a former hitwoman who can’t escape her past. Watergate: Blueprint for a Scandal

SUNDAY: This month marks the 50th anniversary of the notorious Watergate break-in that brought down a president’s administration (back in the days when corrupt leaders could still be held accountable), so expect more TV remembrances like this. John Dean, the Nixon White House’s former counsel turned whistleblower, is again a key eyewitness to history as well as an executive producer. In four episodes over two Sundays, Dean and other insiders walk viewers through the schemes and skullduggery that led to the greatest political scandal of the last century. 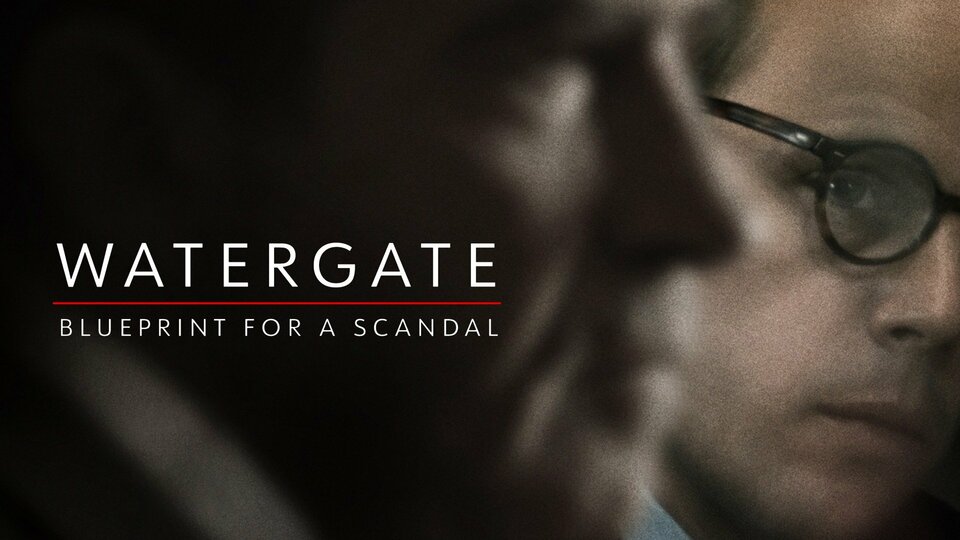 SUNDAY: The sensational docudrama that looks at Watergate from a more personal angle delivers its most harrowing episode to date, evoking Who’s Afraid of Virginia Woolf? with its brutal depiction of the heated dissolution of Martha Mitchell’s (Julia Roberts) marriage to Nixon’s former Attorney General, John Mitchell (Sean Penn). With only one more episode to go, things don’t look much better for whistleblower John Dean (Dan Stevens), facing legal consequences despite his testimony, and especially for fanatical conspirator G. Gordon Liddy (the outrageous Shea Whigham), whose time in solitary confinement goes loudly off the rails. SATURDAY: Six years after Rizzoli & Isles solved its last case, Angie Harmon is back in a new TV-movie franchise in about as different a role as you could imagine—as Hazel King, a former hitwoman and single mom cooling her heels as a diner owner in quiet Barstow, California. Things heat up when her former boss, Von (Rizzoli co-star Bruce McGill) shows up right around the time a handsome stranger, Elliot (Kristoffer Polaha), drifts into her life as the BBQ joint’s new dishwasher. 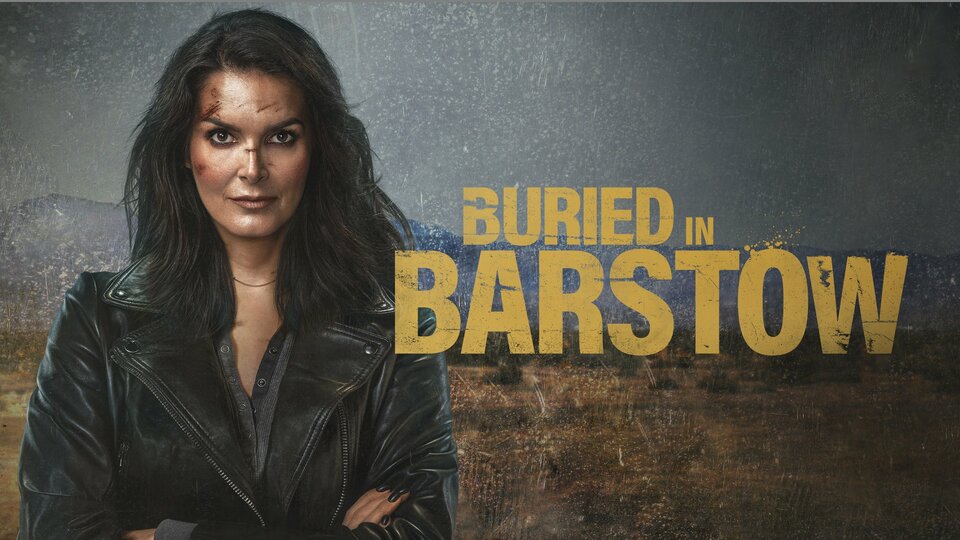