State of the Union, 31 Days of Oscar, Wine Drama Turner Classic Movies kicks off its monthlong 31 Days of Oscar movie marathon with a lineup of all Oscar winners. President Biden commands the airwaves with his first State of the Union address. While ABC’s wine-soaked soap Promised Land moves to Hulu, OWN’s The Kings of Napa wraps its first sudsy season. State of the Union Address

At a particularly precarious moment in world history, President Joe Biden delivers his first State of the Union address to the U.S. Congress. Followed by the Republican response. As is his recent tradition, Stephen Colbert hosts a live edition of The Late Show (11:35/10:35c) after the speech, with Bernie Sanders making his 14th appearance as a guest. If you were looking for this midseason prime-time soap set in wine country in its regular time period on ABC Monday night, you must have missed the news that the show has moved to streaming for the remainder of its first (and presumably only) season. Low ratings doomed it, but at least the rest of the season can be seen somewhere. 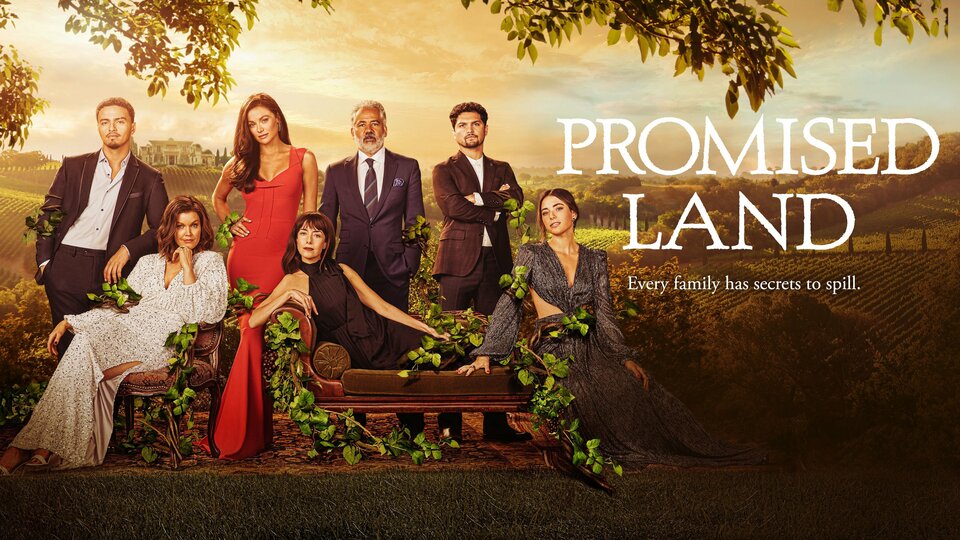 The Kings of Napa

Another soapy drama set in the world of wineries, Kings wraps its first season (not yet renewed for a second) with an episode juicily titled “Judas and the Black-Owned Vineyard.” In the climax, August (Ebonée Noel) finally learns who’s behind all the sour grapes bedeviling the family business. 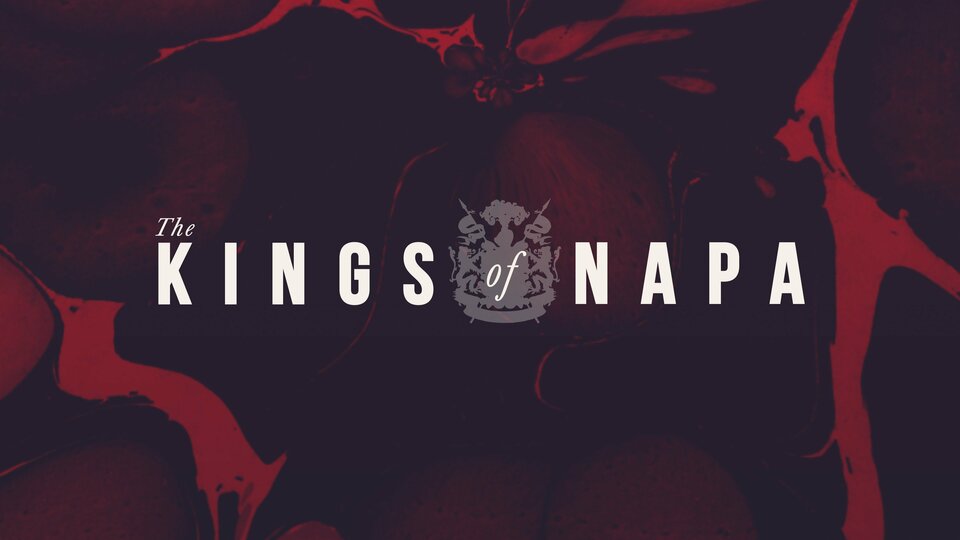 (Starts at 6 am/5c, Turner Classic Movies): For the 28th year, TCM celebrates the Oscars (airing March 27 on ABC) with a monthlong programming showcase of movie classics with Oscar cred. This year’s theme: “The Winners,” for the first time only showing films that actually won an Oscar. The first week’s lineup is broken into decades, starting with 1940s winners on Tuesday (Wednesday is the 1950s, Thursday the 1960s, Friday the 1970s). The Oscar parade begins with 1940’s The Westerner, which earned Walter Brennan a supporting-actor Oscar as the infamous Judge Roy Bean. Prime-time highlights include 1945’s best-picture winner The Lost Weekend (8/7c)

RISE UP WITH A SONG