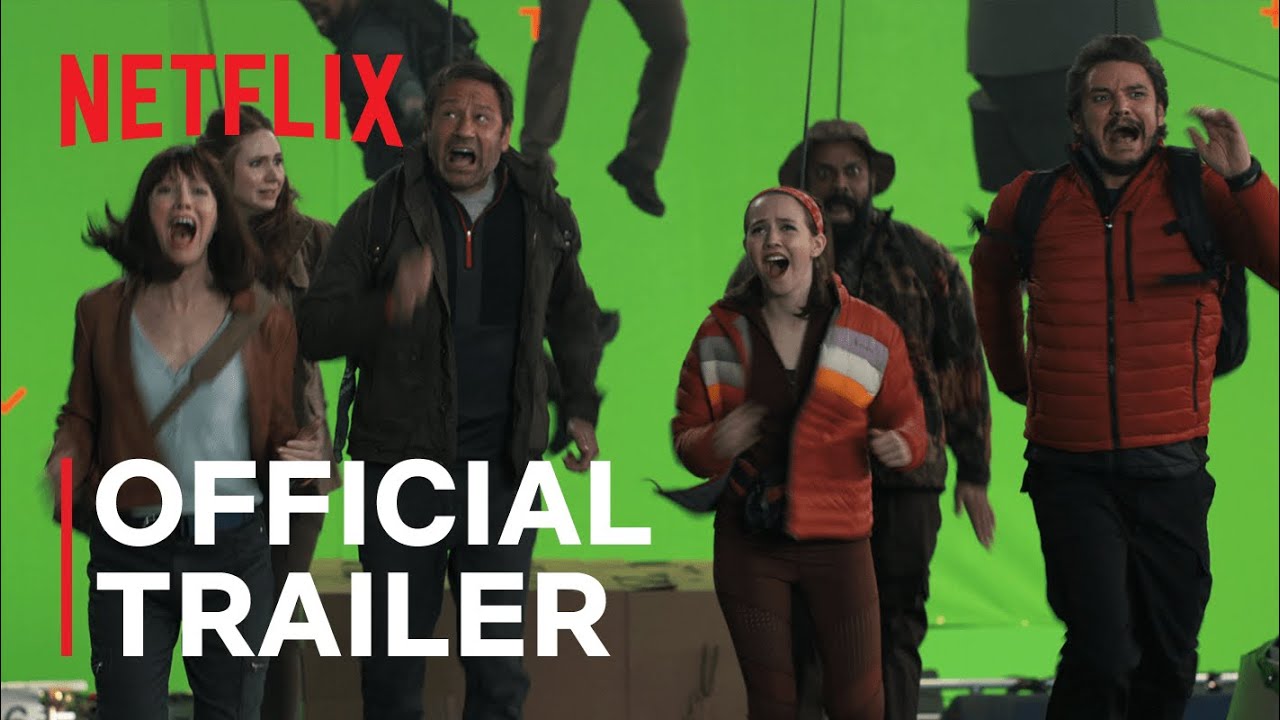 The Bubble is a comedy about a group of actors and actresses stuck inside a pandemic bubble at a hotel attempting to complete a sequel to an action franchise film about flying dinosaurs.

About Netflix:
Netflix is the world’s leading streaming entertainment service with 222 million paid memberships in over 190 countries enjoying TV series, documentaries, feature films and mobile games across a wide variety of genres and languages. Members can watch as much as they want, anytime, anywhere, on any internet-connected screen. Members can play, pause and resume watching, all without commercials or commitments.

Sneaking out. Hooking up. Melting down. The cast and crew of a blockbuster action franchise attempt to shoot a sequel while quarantining at a posh hotel.