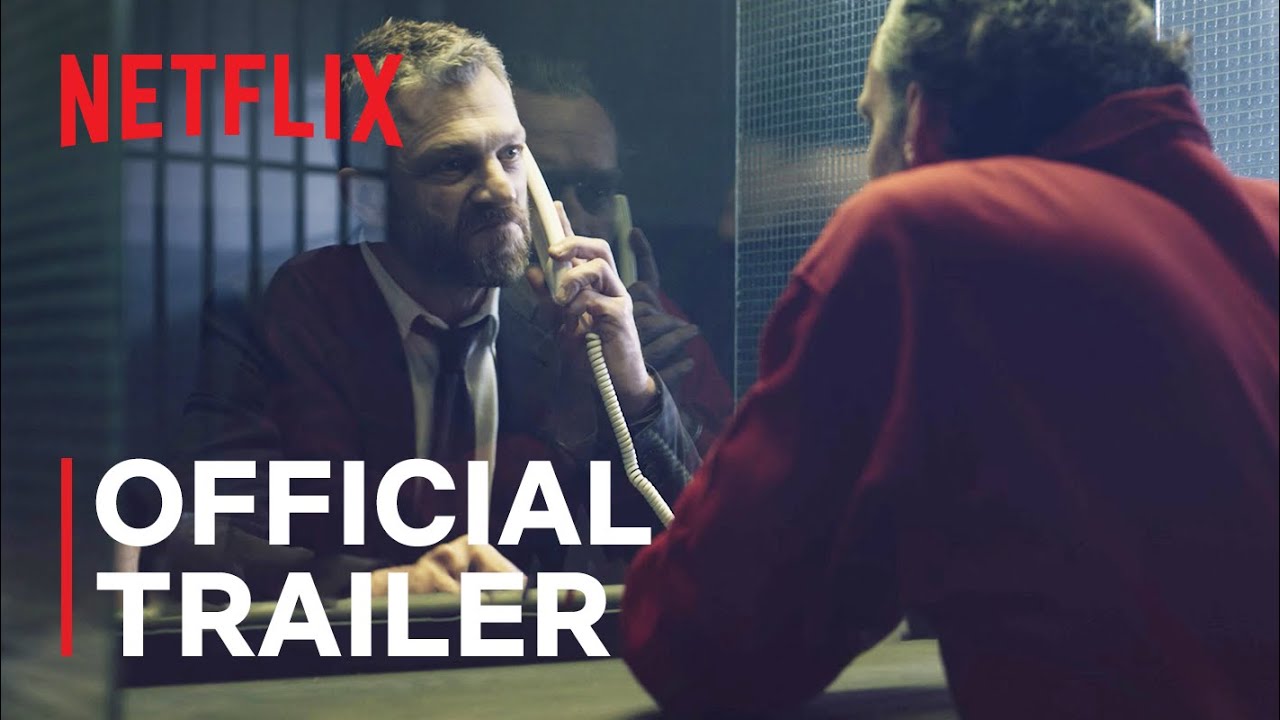 New Netflix Original series based on Harlan Coben’s novel. The Woods – June 12th. Only on Netflix.
Summer’94 – holiday camp based in the woods.
Four people went into the woods and never came back.
The police finds the bodies of two of them. Despite passing years Paweł Kopiński (Grzegorz Damięcki), who is Warsaw prosecutor now, never recovered of loss his beloved sister.
Unexpectedly, he gets a new lead in the investigation, which seems to be related to the disappearance of the girl in 1994.
What really happened 25 years ago during holiday camp?

About Netflix:
Netflix is the world’s leading streaming entertainment service with 183 million paid memberships in over 190 countries enjoying TV series, documentaries and feature films across a wide variety of genres and languages. Members can watch as much as they want, anytime, anywhere, on any internet-connected screen. Members can play, pause and resume watching, all without commercials or commitments.