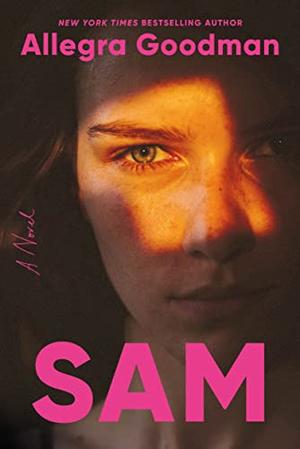 Two chemists with major chemistry, a dog with a big vocabulary, and a popular cooking show are among the elements of this unusual compound.

At the dawn of the 1960s, Elizabeth Zott finds herself in an unexpected position. She’s the star of a television program called Supper at Six that has taken American housewives by storm, but it’s certainly not what the crass station head envisions: “ ‘Meaningful?’ Phil snapped. ‘What are you? Amish? As for nutritious: no. You’re killing the show before it even gets started. Look, Walter, it’s easy. Tight dresses, suggestive movements…then there’s the cocktail she mixes at the end of every show.’ ” Elizabeth is a chemist, recently forced to leave the lab where she was doing important research due to an out-of-wedlock pregnancy. Now she’s reduced to explaining things like when to put the steak in the pan. “Be sure and wait until the butter foams. Foam indicates that the butter’s water content has boiled away. This is critical. Because now the steak can cook in lipids rather than absorb H2O.” If ever a woman was capable of running her own life, it’s Elizabeth. But because it’s the 1950s, then the ’60s, men have their sweaty paws all over both her successes and failures. On the plus side, there’s Calvin Evans, world-famous chemist, love of her life, and father of her child; also Walter Pine, her friend who works in television; and a journalist who at least tries to do the right thing. At the other pole is a writhing pile of sexists, liars, rapists, dopes, and arrogant assholes. This is the kind of book that has a long-buried secret at a corrupt orphanage with a mysterious benefactor as well as an extremely intelligent dog named Six-Thirty, recently retired from the military. (“Not only could he never seem to sniff out the bomb in time, but he also had to endure the praise heaped upon the smug German shepherds who always did.”) Garmus’ energetic debut also features an invigorating subplot about rowing.

A more adorable plea for rationalism and gender equality would be hard to find.

Liam Neeson Becomes a Classic Detective in the ‘Marlowe’ Trailer